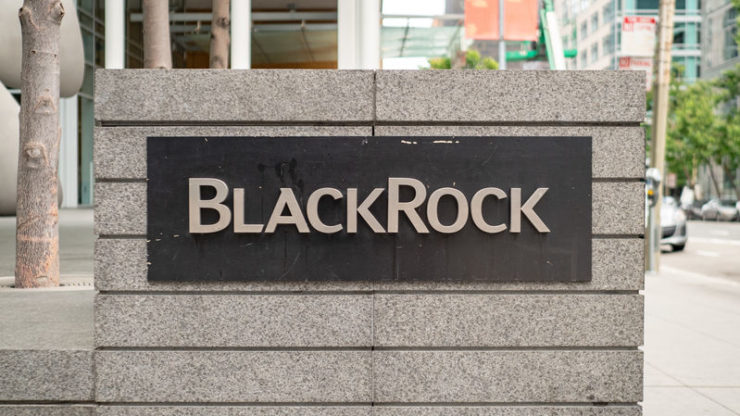 BlackRock Inc. (NYSE: BLK) published its earnings report for the fiscal fourth quarter on Thursday that topped analysts’ estimates for earnings and revenue. The American multinational valued assets under management at £6.37 trillion as of the end of Q4.

Earlier this week, BlackRock said that it had been selling stakes in three of the Chinese telecommunication providers after the United States decided in favour of including them in its sanctions list.

BlackRock was reported about 4% down in premarket trading on Thursday. The stock is currently trading at £554.50 per share. In comparison, it had plummeted to as low as £240 per share in March 2020. If you want to invest in the stock market online, you’ll need a reliable stockbroker – here’s a list of the top few to make selection easier for you.

BlackRock said that its net income in the fourth quarter printed at £1.13 billion that translates to £7.33 billion. In the same quarter last year, its net income was capped at a lower £950 million or £6.07 per share.

Adjusted for one-time items, the asset manager earned £7.45 per share in the recent quarter versus the year-ago figure of £6.10 per share. In terms of revenue, BlackRock reported £3.28 billion in Q4 that represents a 13% annualised growth.

According to FactSet, experts had forecast the company to post a lower £3.12 billion of revenue in the fourth quarter. Their estimate for per-share earnings stood at £6.69. The New York-based company valued net inflows in the recent quarter at £92.89 billion versus a slightly higher £94.29 billion last year.

BlackRock said that the ongoing COVID-19 crisis and the U.S. presidential election in November stirred volatility in Q4. Consequently, investors switched to its active funds and exchange-traded funds in the recent quarter in hopes of beating the market.

The COVID-19 crisis has so far infected more than 23 million people in the United States and caused a little under 400 thousand deaths. In the prior quarter (Q3), BlackRock had noted a 22% increase in its profit, as per the report published in October.

BlackRock performed largely upbeat in the stock market last year with an annual gain of more than 40%. At the time of writing, the American multinational investment management corporation has a market cap of £87 billion and a price to earnings ratio of 25.89.