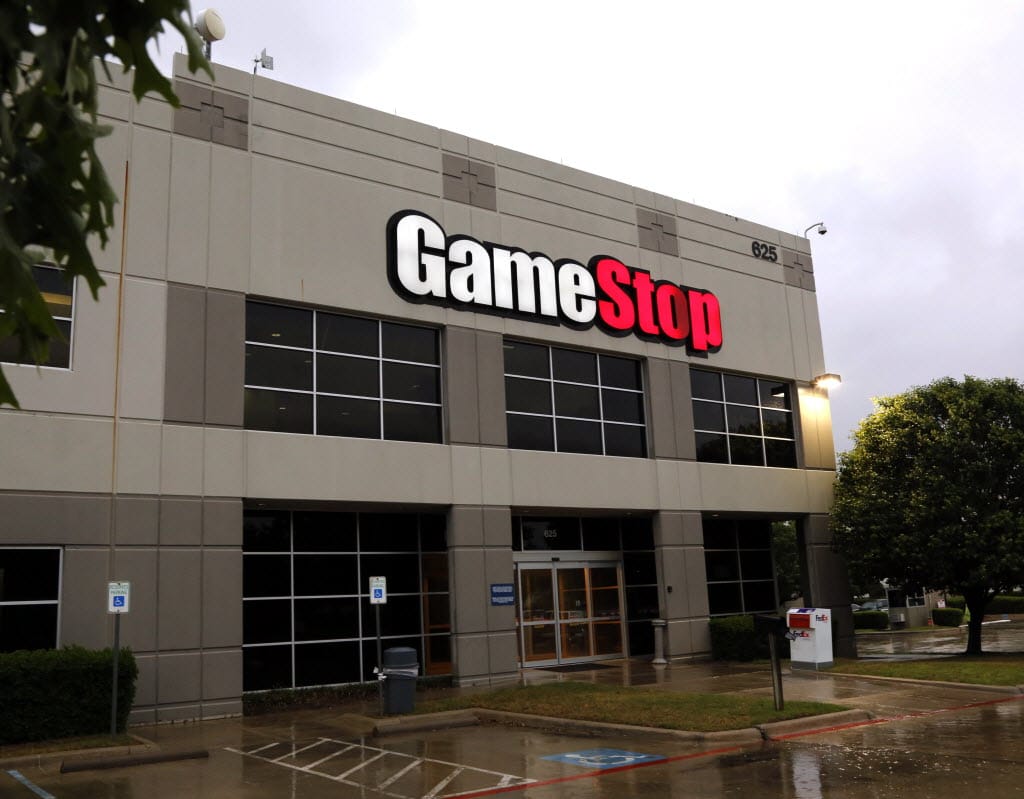 GameStop Corp (NYSE: GME) shares continued the bull run on Wednesday as a list of high-profile short-sellers announced to have pulled out of their positions. The stock closed at around £255 per share that translates to a roughly 135% intraday gain on Wednesday. At the time of writing, the American video game company is valued at £17.77 billion.

Among the prominent short-sellers that closed their positions included Citron and Melvin Capital. Shares of the company lost pace temporarily upon announcements of withdrawal from the two companies on Tuesday, but rebounded sharply later on.

Earlier this week on Monday, The Wall Street Journal said that Point72 Asset Management and Citadel will pour in £2.02 billion into Melvin Capital to help cushion the financial blow from its short positions in GameStop.

GameStop’s rally in after-hours trading on Tuesday also followed a tweet from the CEO of Tesla Inc, Elon Musk, who tweeted “Gamestonk!!”, linking to the Reddit board that originated the hype. As per strategist Jim Reid of Deutsche Bank, GameStop was the highest traded stock (by value) on Tuesday.

“We’ll become more judicious when it comes to shorting stocks. Doesn’t mean the industry is dead, but it just means you have to be more specific.”

Nasdaq CEO Adena Friedman also commented on the unprecedented 2000% year to date rally (approximately) in GameStop shares and said that being a self-regulatory organisation, Nasdaq thrives to ensure the legitimacy of all market activity. She said it was unclear at the moment, if SEC will deem the recent Reddit activity as illegal.

She further added that the exchange will freeze trading in the stock if the unusual activity is found linked to social media chatter.

As per Chief Investment Strategist Quincy Krosby of Prudential Financial:

“This is gaining cult-like status. It is a pack of traders, and the pack is gaining momentum. The retail crowd is not just taking over the shorts, and it’s taking over the headlines. It could potentially destabilise the overall market and the confidence in the market. Those who have not joined will be compelled to join.”

The amateur investors are now turning also to other stocks that are currently heavily shorted, including Bed Bath & Beyond and AMC Entertainment, that have taken a massive hit in recent months due to the ongoing Coronavirus Pandemic.

The post GameStop jumps another 135% on Wednesday as Citron and Melvin Capital pull out of short positions appeared first on Invezz.