Is the meme stock trade dead? 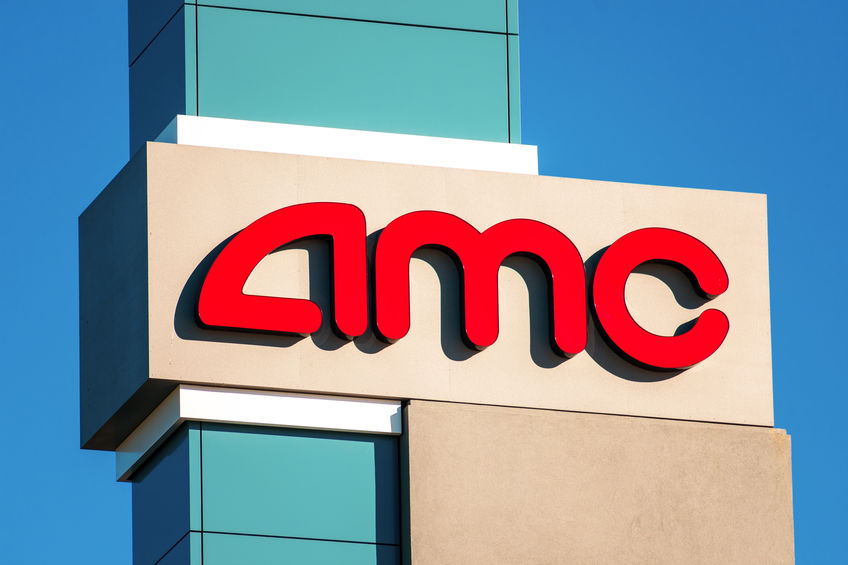 Shares of popular meme stocks AMC Entertainment Holdings Inc. (NYSE:AMC) and GameStop Corp (NYSE:GME) have pulled back significantly after spiking to record highs. GameStop’s decline shows a sequence of spike cycles that are shorter than the preceding cycle. Therefore, it illustrates a decaying wave of market interest in the stock. The same pattern appears in nearly all the meme stocks that caused shockwaves in the market over the last few months.

Is the meme stock craze dying?

The answer is no. Meme stocks are here to stay. It could become a new asset class that keeps revolving with new companies added periodically. However, the craze is not as overwhelming as it was at the start of the year. No stocks are gaining more than 2000% in a few days, as we saw with GameStop in February.

So, this could be a sign that some of the gains we witness in meme stocks will become more normalised. But, of course, when you get used to something, it is rarely a surprise when it happens again. The market has a way of correcting itself, and the meme stock fiasco could be next.

Therefore, even as meme stock traders add new ones to /WallStreetBets, chances are they won’t experience share price spikes experienced by their predecessors.

GameStop’s meme craze appears to be fading since it hit historical highs in February. The stock experienced two more spikes characterised by smaller price swings than the previous. It signals a fading wave of meme activity in GME shares.

Technically, investors can target rebound profits at around $286.18 or higher at $341.81. The stock recently pulled back from overbought levels of the 14-day RSI to open a buying opportunity. Investors looking to short GME shares can target profits at $171.08 or lower at $119.23.

AMC shares pulled back after gaining more than 500% in the space of a week. AMC meme stock traders seem to have switched attention to new meme stocks added every week. As a result, it could fall further before another rebound.

In summary, meme stocks are not causing as much havoc as they did previously. However, the craze is still there and will probably be for the foreseeable future. We are beginning to witness slightly more normal meme stock price spikes because there are no 1000% or 2000% spikes, and this could be a sign of things to come. Based on the stocks featured, GME stock looks more likely to rebound than AMC.

The post Is the meme stock trade dead? appeared first on Invezz.