Bolivians are drinking a toxic bleach, wrongly believing it will ward off COVID-19. Many end up in the hospital. 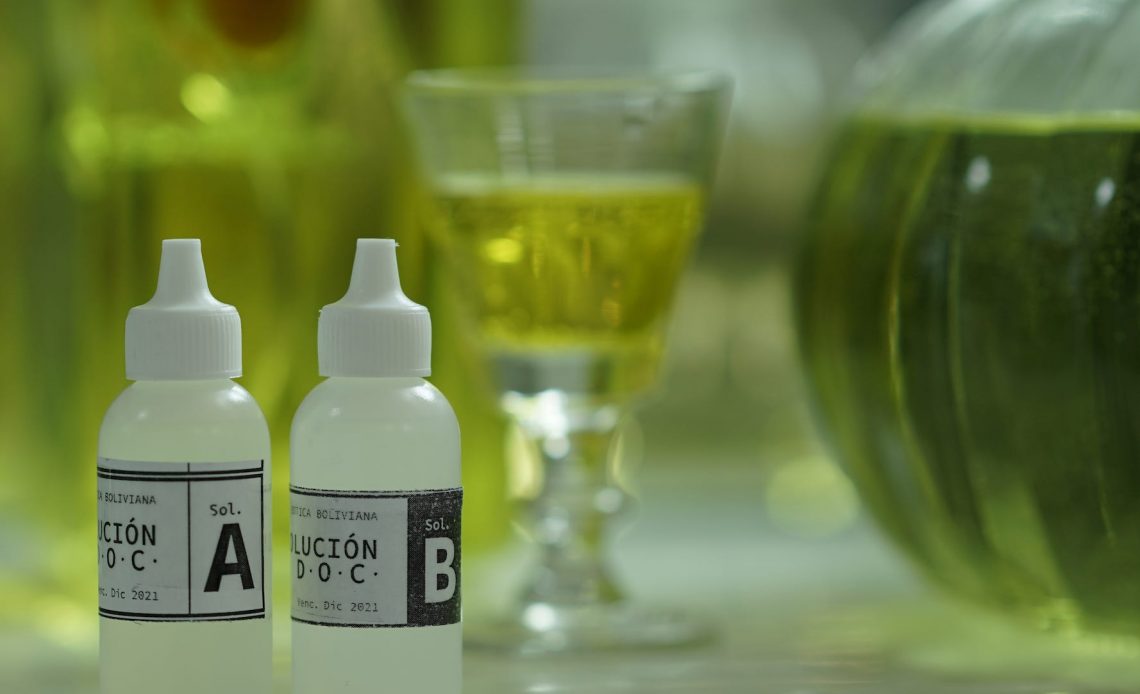 Dozens of Bolivians are falling ill, and at least one is said to have died, after drinking a toxic bleach endorsed by the country’s lawmakers as a COVID-19 treatment, a Business Insider investigation has found.

In August, the Latin American country’s lawmakers passed a bill seeking to legalize chlorine dioxide, a toxic substance used as an industrial bleach, as a COVID-19 treatment.

Only the country’s president is preventing it from being made law.

Many advocates also know the substance as Miracle Mineral Solution, or MMS.

The development is one of the most startling in the spread of medical misinformation during the coronavirus pandemic.

In July there were reports of three people poisoned by the substance in El Alto, and 10 in the city of Cochabamba. In the city of Trinidad, doctors believe a woman’s death was caused by consuming the bleach.

There are no official figures for how many people are affected, but activists in the country have told Business Insider it is likely in the thousands.

Business Insider has identified the network of alternative medicine advocates responsible for promoting the substance in Bolivia, who Bolivian lawmakers pushing to legalize the substance have consulted as experts.

They include Andreas Kalcker, a German man with no medical qualifications who has long promoted chlorine dioxide as a curative substance.

He has worked with a group of Latin American doctors called COMUSAV, who have treated people using the toxic bleach in the east of the city, and whose activities have been condemned by an influential Spanish medical regulatory body.

Both Kalcker and COMUSAV have claimed that their research proves that the bleach is effective as a COVID-19 treatment in statements.

Know the latest in healthcare industry with our Healthcare newsletter.