SoftBank-backed Opendoor lost $339 million in 2019. Here’s how it’s pitching a path to profits as it gears up to go public via a SPAC. 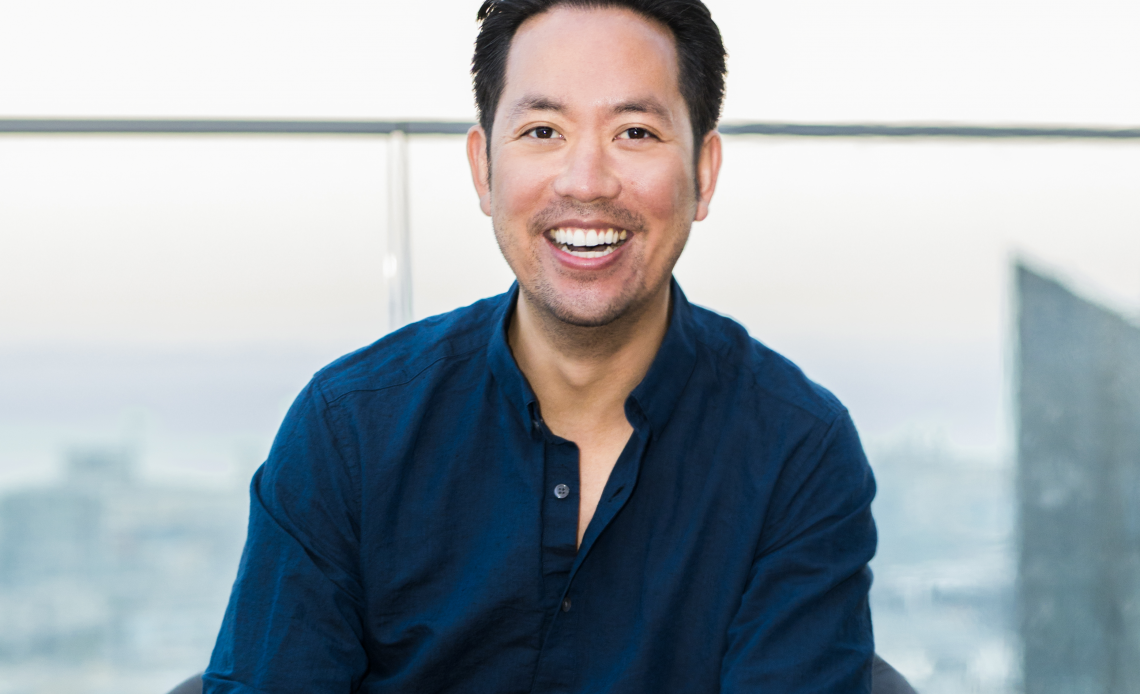 Opendoor, the SoftBank- and General Atlantic-backed iBuyer, plans on taking the SPAC route to public markets.

Opendoor, founded in 2013, has already raised $1.5 billion in debt and equity. Construction company Lennar Corporation, and Khosla Ventures counted as some of the firm’s other major investors. Opendoor helped pioneer the concept of an iBuyer, which uses technology to buy, renovate, and then sell homes.

The deal values Opendoor at $4.8 billion, a full $1 billion higher than the $3.8 billion valuation the company received when it raised money in March 2019. It expects to raise $1 billion via the latest deal.

Opendoor will receive $414 million the SPAC raised in April and $600 million through a PIPE, or a private investment in public equity, from a group of investors, including $100 million from Palihapitiya himself, funds managed by BlackRock, and contributions from previous Opendoor investors.

The SPAC’s share price has surged by almost 25% from end of trading Monday to midday on Wednesday.

Everyone from Moneyball phenom Billy Beane to former House Speaker Paul Ryan are getting in on the SPAC craze. SPACs, or blank-check companies, allow companies to go public without some of the hassles of a traditional IPO, instead merging with a financial vehicle that is already registered with the Securities and Exchange Commission and listed on a stock exchange.

This year has already seen 97 SPACs bring in more than $38 billion, with almost double the amount of individual IPOs this year compared to last year, according to database SPACInsider.com.

Just six months ago, Opendoor had paused all home purchases and conducted massive layoffs. It’s since restarted iBuying operations, and a source familiar with the matter told Business Insider that it’s hiring for open roles.

The planned SPAC merger offers a glimpse at Opendoor’s financials via filings with the SEC, which included a pitch to sell the SPAC’s investors on the idea. These painted a picture of a fast-growing but unprofitable company — and included projections a path to profits.

Read more: SoftBank-backed ‘iBuyer’ Opendoor just slashed 35% of its staff after the coronavirus forced the startup to halt its home-flipping operations

House flipping can be a low-margin business as it’s costly and tied to market conditions. Opendoor purchases homes directly from consumers with a quick turn-around time, does some cosmetic renovations, and then resells the home. Revenue includes both the fees they charge in the initial purchase, roughly 7% of the purchase price, and the money they receive from the home’s eventual buyer.

As a result, most of Opendoor’s reported revenue is the actual money it receives for the homes it sells — homes which they previously used debt-capital to acquire.

While Opendoor sold 18,799 houses in 2019, an increase of 152% from the 7,470 houses it sold in 2018, the service is not profitable. The firms adjusted EBITDA was negative $218 million in 2019. Home-flipping can be a capital-intensive business, and that measure excludes factors including interest, taxes, depreciation, and amortization.

The presentation gave forecasts that saw that loss narrowing to $141 million for full-year 2020, and projected Opendoor turning a $9 million profit on an adjusted-EBITDA basis in 2023. The firm said its adjusted EBITDA margin, while in the red, has improved yearly since 2017, and was negative 2.3% in the first quarter of 2020.

Of course, this picture is complicated by the effects of the coronavirus pandemic.

The company’s run-rate revenue for 2020 is projected to be $2.5 billion, after posting a $4.7 billion in revenue for all of 2019. The company had paused buying operations during the worst of the pandemic, which reduced its revenue projections from $5 billion, based on the first-quarter run rate.

The SPAC merger approach allows Opendoor to highlight some kinds of forward-looking projections in a way companies looking to go public via a traditional IPO can’t in their S-1 filings. Last year, WeWork’s IPO filings and financial disclosures contributed to the company’s steep drop in valuation and eventual cancellation of the public debut.

In order to show the company’s potential for scale and positive unit economics in its more established markets, Opendoor’s presentation focused on Phoenix, its first market.

In the first quarter of 2020, the company’s Phoenix homes made $8,000 per home, or a 3% per home contribution margin after interest, compared to 1.9% or $5,000 in other markets. That second number is slightly larger than the 1.3% margins that iBuyer analyst Mike DelPrete found were the average margins across the industry in a report from December 2019.

Contribution margin is a non-GAAP measure, meaning that it doesn’t adhere to standard accounting rules for US companies. It measures revenue from a product — in Opendoor’s case, a home — minus its variable costs. Opendoor also provided a contribution margin after interest was deducted.

Read more: The SEC’s patience is running thin with an accounting measure that WeWork, Uber, and Peloton are fond of

This reveals a major factor in the iBuyer world: even though iBuying companies are some of the most tech-forward residential real-estate companies, tech’s usual focus on the ability to scale and see increasing profit per-unit can look very different in the ultra-local world of real estate.

Opendoor and other iBuyers like it use a complicated algorithm to determine what homes they can buy at what price, and how low they can sell it to make an expected profit. In its presentation, Opendoor counted 145 features that the company looks at in each home and 25 million in home level inputs to the pricing process.

In more mature markets like Phoenix, the company says it should see better profit margins as its understanding of the market increases. The company included a graph in its presentation that suggested that the most mature markets had the closest resale price to the projected sales price, but the graph (featured in the top left of slide below) didn’t include any figures.

More than half of the company’s first-quarter revenue came from its first six markets, where the company had 3.2% of total market share. As the company’s 21 active markets mature, the data suggests that unit economics will continue to improve.

The other way Opendoor is looking to improve margins is by providing provide more low-cost, high-margin services to homeowners.

The company launched title and escrow services for Opendoor clients in 2017, and now provides these services to 82.9% of its customers. The company has more recently launched home loans and a more traditional brokerage option called “List with Opendoor,” and plans to launch additional products, such as home warranty, home insurance, remodeling, and moving services.

The company is banking on these products to greatly increase the company’s margins per home. These additional products could bring Opendoor’s total fee closer to 12% of the total transaction, the company projected.

Opendoor is the largest player in its category, selling 18,799 homes in 2019, more than 4.4 times its closest competitor Zillow. The company says it does not see Zillow or Redfin as competitors, but instead the whole housing market.

The company’s playbook would bring it to 100 markets, with a 4% share across the whole residential real-estate market, an unprecedented scale in the largest market in the country.

While Zillow, with its large public-facing website, almost unlimited access to real-estate data, and ability to pass off consumers who decide not to sell to Zillow Offers as leads to its agent clients, is a formidable opponent, Opendoor is really doing battle with the traditional way that real-estate is done.

This view of digital transformation has the company comparing itself, at one point in the presentation, to Amazon and Uber.

In the SPAC’s presentation about the merger, the company highlights the potential trend of relocation outside of the largest markets like New York and San Francisco to markets like Atlanta, Phoenix, and Raleigh-Durham, where housing prices and state taxes are lower.

This trend could be compounded by the threat that the coronavirus and subsequent remote work boom has posed to major cities, though data hasn’t yet reliably shown this mass exodus.

Many of these people fleeing these cities to find permanent housing in a smaller market are digital-native millennials who are used to increasingly digital-transactions. Palihapitiya’s investment is a bet that Opendoor will profit widely from those that flee cities.

“I really believe in this business,” Palihapitiya said on CNBC on Tuesday morning. “This to me feels like Bitcoin in 2012, Amazon in 2015, Tesla in 16, Virgin last year. This is an enormous bet for me and I think Opendoor is going to build a huge, huge business.”